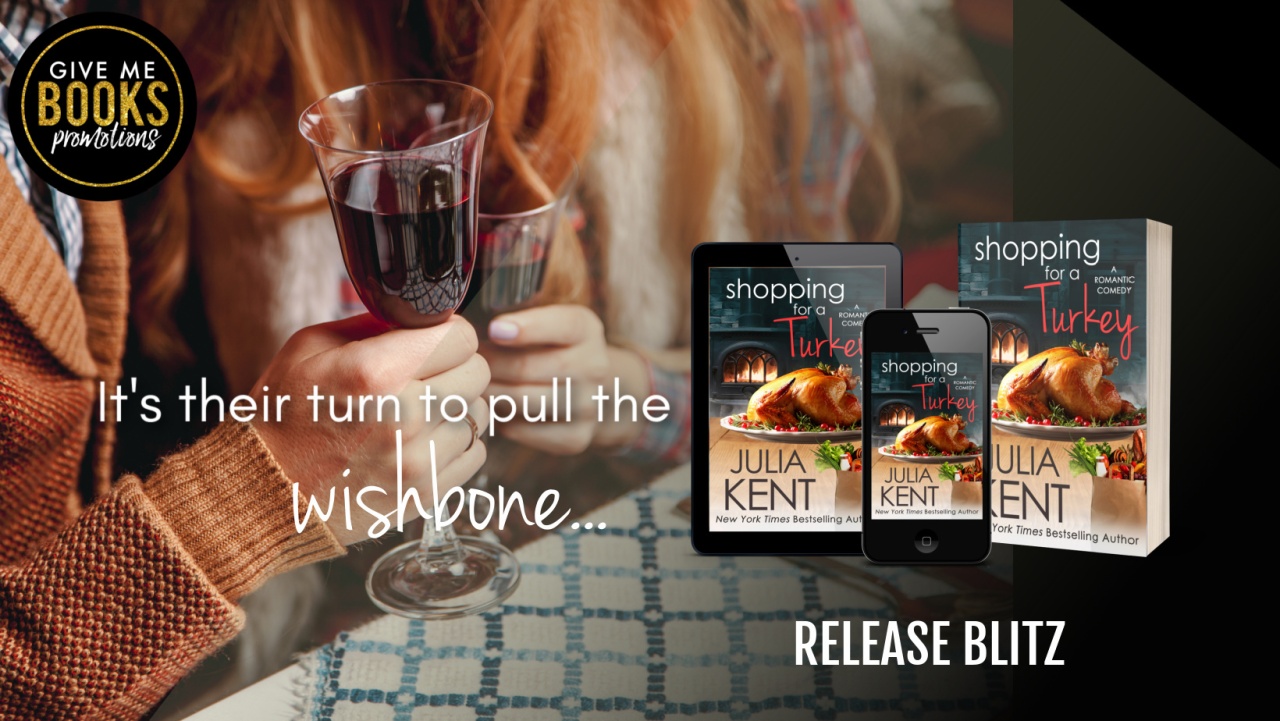 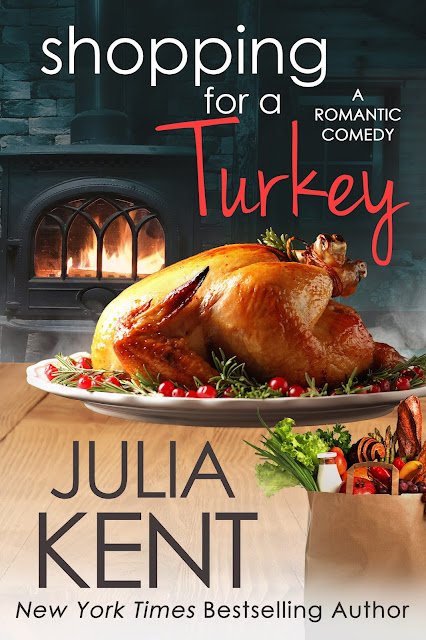 Title: Shopping for a Turkey
Series: Shopping for a Billionaire #18
Author: Julia Kent
Genre: Romantic Comedy
Release Date: November 2, 2021
BLURB
I don’t understand Americans.
Or, as we say in Scotland, I dinna understand ye eedjits.
And I definitely dinna understand the crazy mother-in-law of my cousin Declan. Who in their right mind names a wee dog Chuffy?
I’m stuck in New York after ma agent makes a bloody mess of an otherwise good endorsement contract for a sports towel company, and this crazy American holiday–Thanksgiving–is in two days.
The invitation to spend it in Mendon, Massachusetts, with the Jacoby family is about as appealing as rotten haggis. As far as I can tell, Thanksgiving is about stuffing yerself silly, watching pathetic American “football,” while fighting with relatives ye only see once a year.
If I wanted that last one, I’d head back to Scotland, where we dinna need a holiday to be salty to each other.
Ma firm answer is nae.
Until I remember Amy is part of the family.
Suddenly, I’m available.
Eager, even. Perhaps she’ll pull ma wishbone. I hear that’s part of the Turkey Day festivities, aye?
What I canna admit, though, is how she pulls ma heartstrings, too.
Which shouldna feel better than the wishbone, but it does.
And here comes Amy’s mother with another holiday tradition, this one a bit early.
A sprig o’ mistletoe, dangling right above Amy’s bonnie head.
–-
Shopping for a Turkey features Scottish football player Hamish McCormick and Amy Jacoby as they navigate unusual cultural norms, new traditions, and the undeniable attraction between these two characters, who have appeared as supporting players in Julia Kent’s New York Times-bestselling Shopping series.
It’s their turn to have their own all-new spinoff series. And to pull the wishbone. 😉
ADD TO GOODREADS
ADD TO BOOKBUB 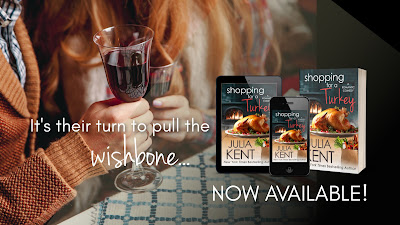 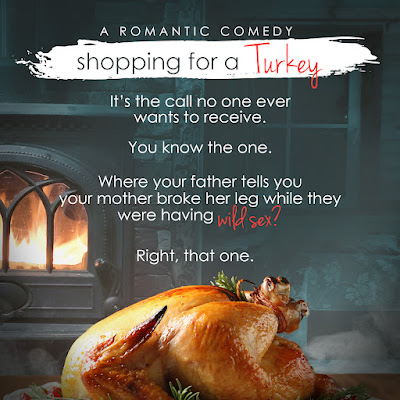 EXCERPT
Amy
My attention wanders to the back yard. I watch Hamish doing sprint after sprint, over and over, each one as enthusiastically brutal as the last. His legs are a work of art. I’ll give him that.
Soccer player legs are a thing. Tree trunks in muscled form, they’re huge and powerful, developed by years of daily footwork and bold runs. He’s a cocky jerk, but a premier player like Hamish doesn’t get to his level without a crushing amount of hard body work.
He just keeps going, sprint after sprint, ignoring the dripping sweat, until he stops to drink, then…
Starts again.
My boots are by the front door, so I pass Dad and Declan, who are laughing together about James being a sophisticated older man. Massachusetts winters mean the heavy boots come out in late October. I’m fine without a coat today, my sweats warm enough, but no way will I head out there bootless.
The yard gets plenty of sun, so the ground he’s running on is tan, dead grass, but there’s a perimeter of snow at the base of the fence, where it’s always in the shade. It’s cold enough for the top layer of dirt to be frozen, but the terrain is uneven.
Nothing like a soccer field.
“It’s not flat like the fields you’re used to playing on,” I call out from a small spot of clear concrete on the patio.
“Pitch.”
“Excuse me? Did you just call me a bitch?”
That makes him stop, brow down, sweat dripping from copper-colored ringlets, true horror in his eyes. “What? Nae! I said pitch. With a P.”
“What’s a pitch?”
“A field. A soccer field.” He says soccer the way I say, well…
His name.
Dripping with sarcasm.
“Are you capable of having a single conversation with me that doesn’t involve insults or sex?”
“I was about to ask ye the same, Amy.” 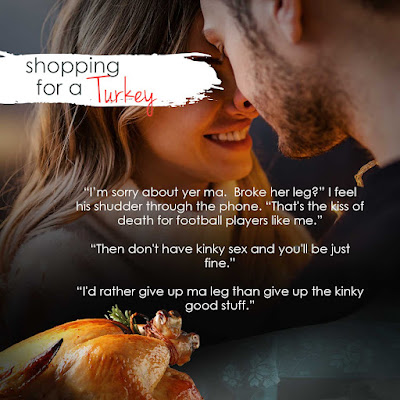 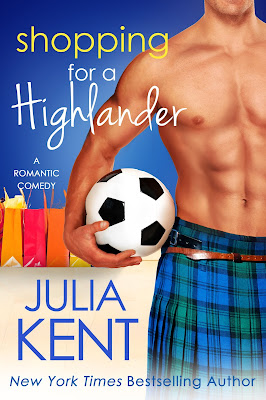 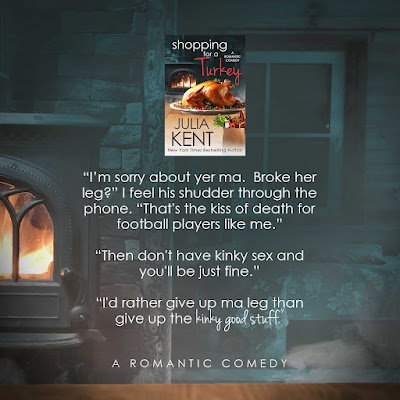 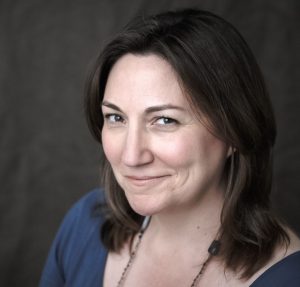 New York Times and USA Today bestselling author Julia Kent writes romantic comedy with an edge. Since 2013, she has sold more than 1.5 million books, with 4 New York Times bestsellers and more than 16 appearances on the USA Today bestseller list. Her books have been translated into French and German, with more titles releasing soon. From billionaires to BBWs to new adult rock stars, Julia finds a sensual, goofy joy in every contemporary romance she writes. Unlike Shannon from Shopping for a Billionaire, she did not meet her husband after dropping her phone in a men’s room toilet (and he isn’t a billionaire). She lives in New England with her husband and three children in a household where the toilet seat is never, ever, down.
AUTHOR LINKS
WEBSITE
FACEBOOK
TWITTER
NEWSLETTER
INSTAGRAM
BOOKBUB
GOODREADS
AMAZON 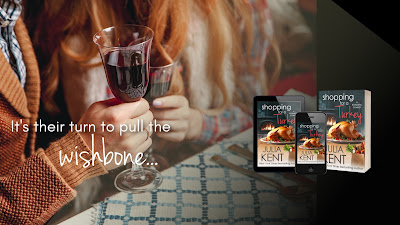 Another stellar novella set in Ms. Kent’s “Shopping For” series!

This funny, fast, and slow burn of a novella is just an absolute tease for those readers (like me) that are waiting for Hamish and Amy’s story!

Hijinks again ensue at the Jacoby house for Thanksgiving.

Poor Hamish struggles with his knowledge of the American holiday and struggles to control his flirtations with the prickly Amy Jacoby.

Amy is overinformed and not from legit sources of Hamish and his playboy lifestyle. Her brain and heart want to hate him, but her body is saying go baby go!

It was wonderful to see all the key players in the series come together and I love the little hints of future storylines that hopefully will be coming!

I wanted this story to go on and on and cannot wait for Hamish and Amy to get their own story!